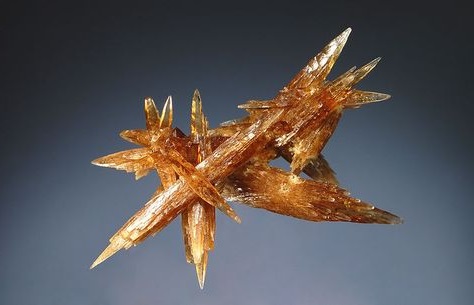 One of the minerals most commonly associated with the State of Ohio is Celestine. Many of the quarries located in the Findlay Arch district of Northwestern Ohio, including the quarries at Clay Center, Portage and Lime City, are famous for producing world class specimens of the species. However, outside of the Findlay Arch Mineral District, Celestine is a relatively uncommon mineral around the state.

In that respect, the appearance of Celestine at this Southern Ohio locality is rather surprising. In general, Celestine, at this locality, forms vitreous, slender, gray to bluish white unterminated blades. Although the Celestine is intergrown with some, but not all, of the secondary Calcite, it is clear that the Celestine developed in these Geodized brachiopods after the 1st generation Calcite.

Approximately one in every 15 geodized brachiopods will have Celestine. However, because of the inherent brittle nature of Celestine, the typically small geodized cavity size and the tendency of these crystals to grow across the cavity, preserving complete undamaged crystals is extremely difficult. In addition, many of these bladed crystals show weathering cracks and etch marks contributing to the challenge of collecting undamaged specimens.

Much of the Celestine, found in the Georgetown road cuts, is severely weathered. The weathering process transforms vitreous grayish blue Celestine blades to a soft white powder, perhaps Strontianite. Any specimen with a fresh, large, complete and undamaged Celestine blade, from this locality, should be regarded as a choice piece.

The photo to the upper left displays an undamaged complete Celestine on Calcite from Georgetown. Notice that the crystal is attached on both sides of the cavity. Also, as is typical with most of these crystals, this specimen displays natural weathering cracks and etch marks.

Rarely, Celestine is seen as bursts of stacked intergrown bladed crystal clusters. In general, these clusters are smaller and are occasionally terminated on one end. An example of this habit is displayed in the photo to the right. One other occurrence of Celestine has also been observed with Strontianite at the locality. 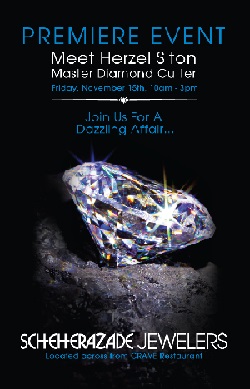 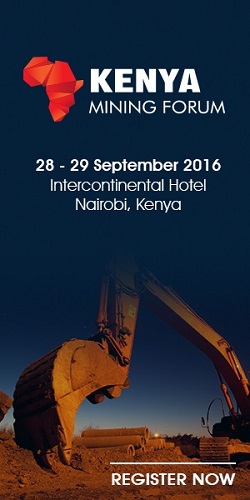